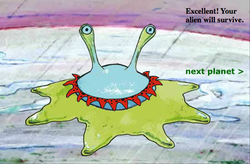 This is the alien that survived on "planet 1" on Alienmania. 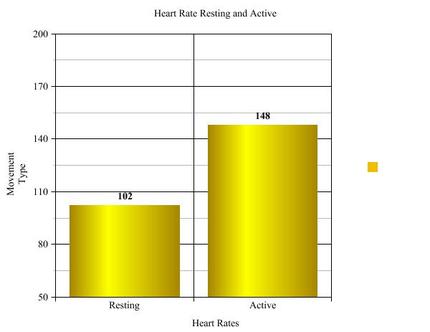 We did an interesting experiment--we tried to find out what our heart rates were during certain activities. There were two activities that we did while or after trying to find our heart rates. In the first trial, we just sat in achair counting how many times our heart beat in thirty seconds. Then we doubled it because a heart rate is how many times your heart beats in sixty seconds. My heart rate resting was about 102 beats per minute, if I remember correctly.
The next trial was slightly different-- we did fifty jumping jacks before hand. My heart rate then increased to 148 beats per minute. Other than that it was all the same.
So what we learned from this is that as you become more active, your heart rate rate increases. I have a hypothesis of why this is: When you become more active, your heart has to pump more blood to the rest of your body very fast because you are moving so fast, you body needs the blood with nutrients, water and oxygen fast as well. So since the blood needs to move so fast, your heart needs to pump it fast. 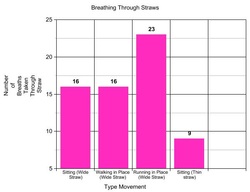 Name: Nabili Ngoumba
Country of Origin: Swaziland
Job: Botanist
Education:
-Masters Degree in Plant Sciences from  University of Wisconsin- Madison  -November 2003
-Doctorate Degree in Biology from The University of Nairobi- Kenya  -July 2005
-Bachelors Degree in Botany from University of Wisconsin- Madison   -June 2008
Previous Work Experiences: College Professor from the University of Swaziland
Special Skills Useful for this Project:
-I have studied and experimented with the concept of growing plants on different planets
-I am able to speak English, Swahili, Bantu, and Zulu.
-I do not get motion sickness (in space ships)
In my leisure time I like to:
-paint,
-study Latin to help me learn more languages,
-spend time outdoors identifying plants and biking
The Kinds of Music I like to listen to most are:
-Zulu cultural music
-Tckaiovsky and Beehtoven
The holidays I celebrate include:
-Christmas
-Easter
-Nane Nane (farmer's day)
-Independence Day
-Union Day
Other Traits That I Have That Would be Useful on the Space Mission:
-Persistence
- I get along well in a team
-extremely logical
My reasons for wanting to go on this space mission:
- I like to learn about different cultures (the people I'm working with).
-Space interests me
- 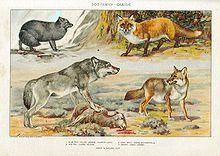